The Art of Whisky Making

Artisanal manufacture of single malt whisky is considered part of the Scottish cultural heritage. However, nowadays most distilleries produce in an industrial scale using automated systems and working 24/7.

This graphic reportage was initiated to show how an artisanal, human-scale distillery works. Operated by only three people in a restored farm building, the distillery that hosted me during the residency relies solely on the skill of their team to craft the whisky.

We matched their attitude with my own artisanal approach of on-location documentary drawing: Focussing on portraying craftspeople in their workspace, depicting the making of a traditional product step by step, from grain to glass.

This project was supported by the Spirit of Speyside Whisky Festival, and was exhibited in the municipality of Ballindalloch and at the University of the Arts London | Central Saint Martins. 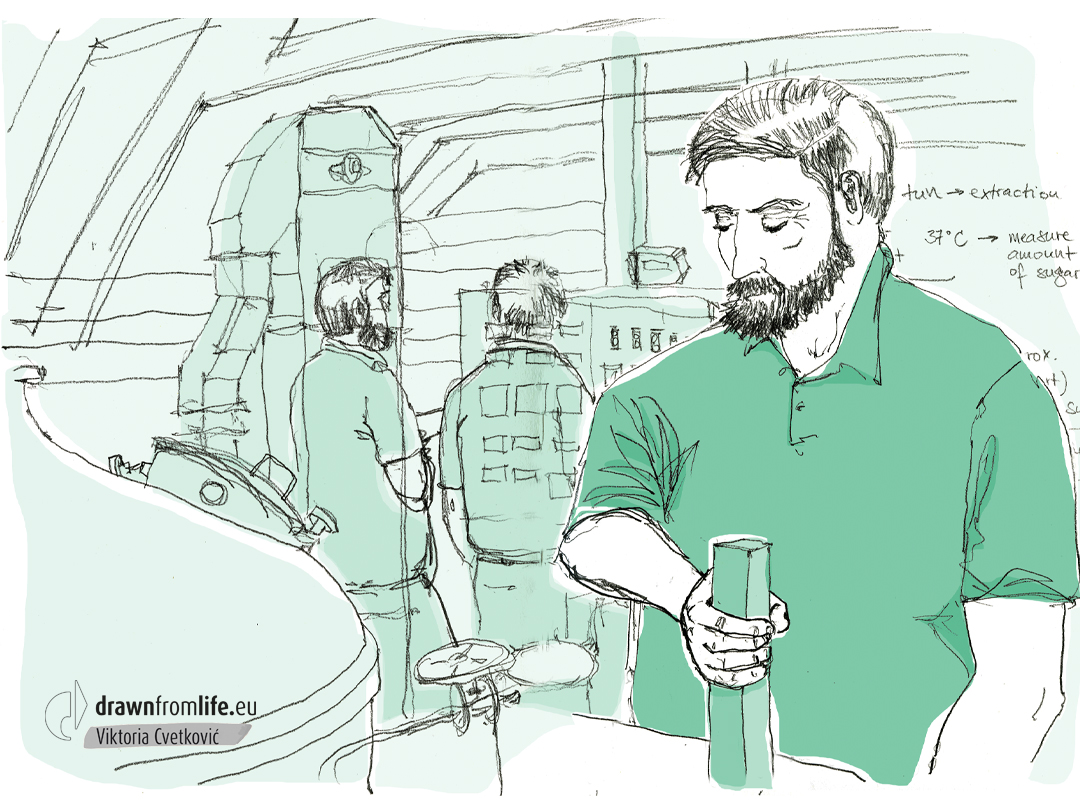 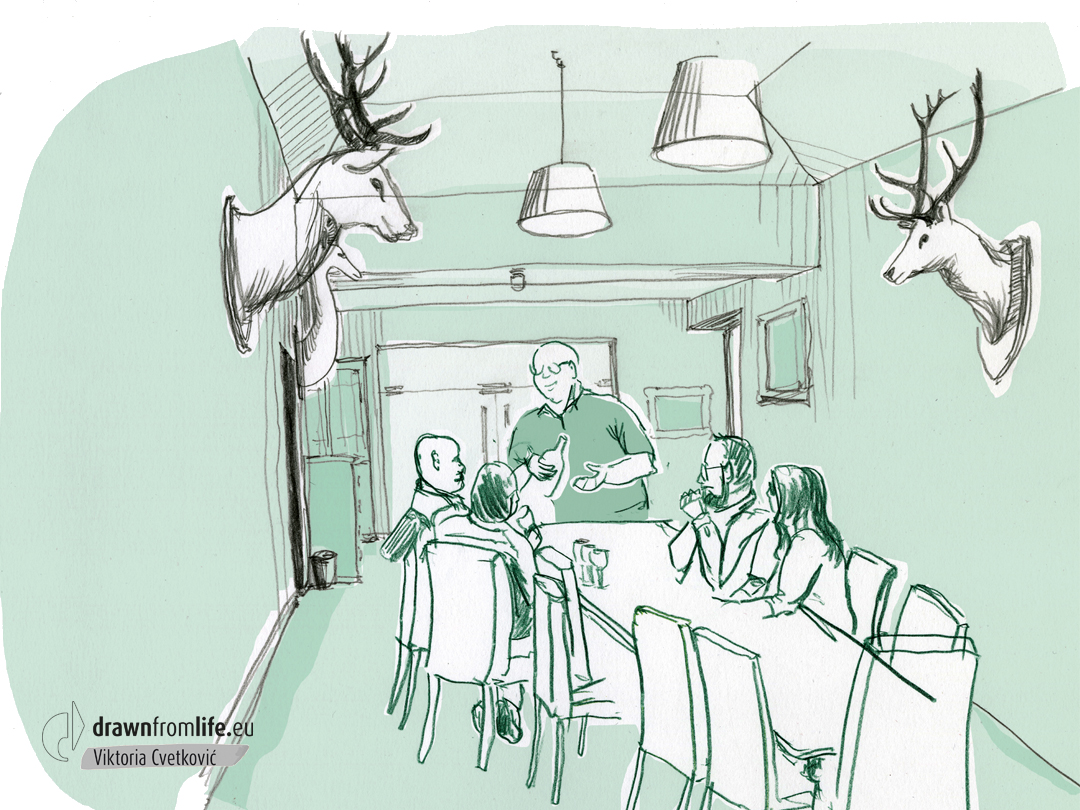 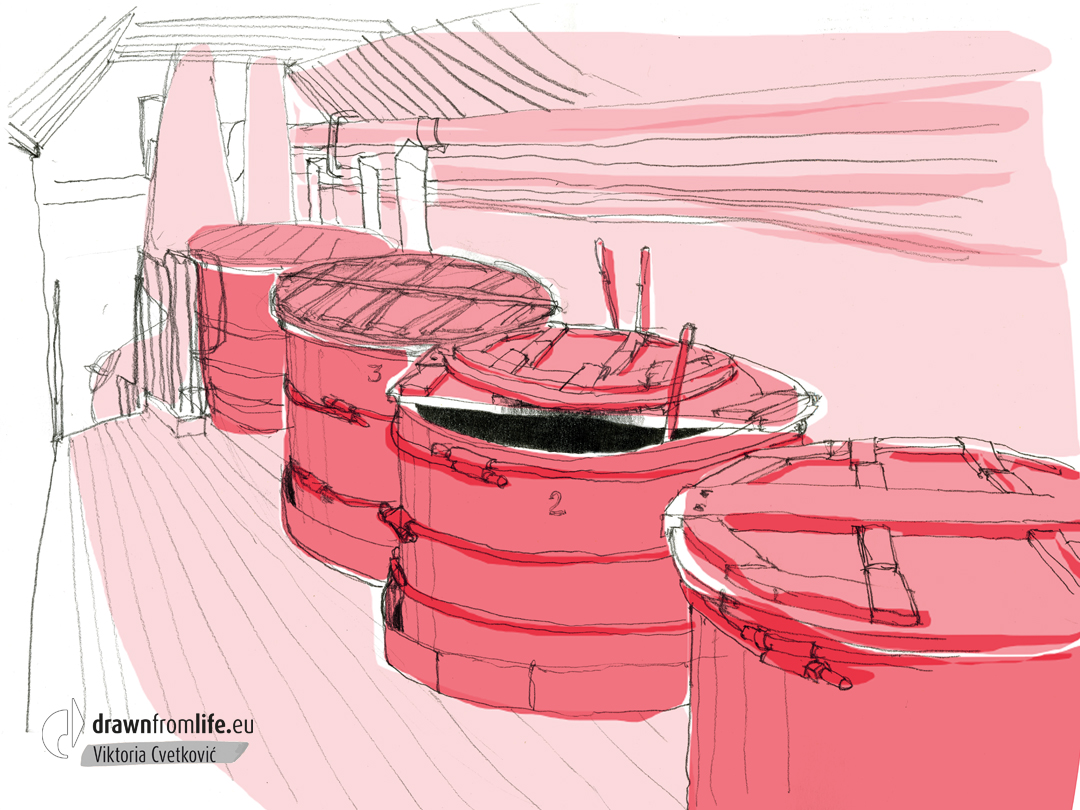 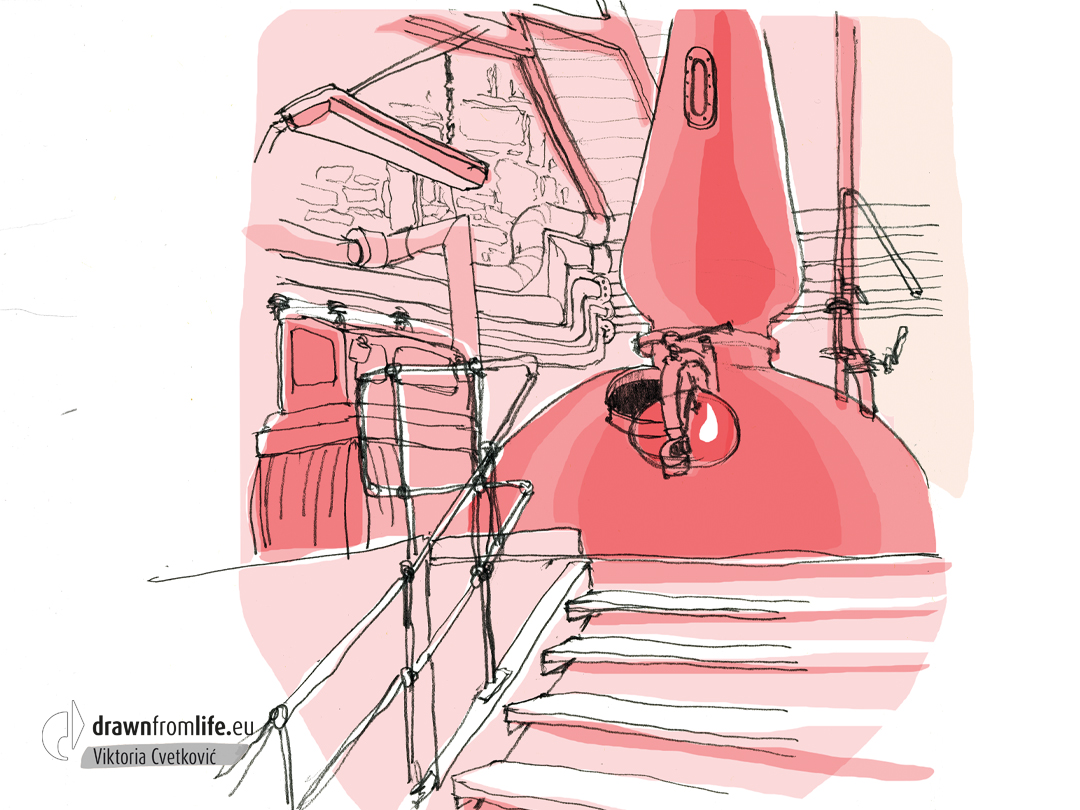